The Varsity football team had an outstanding 9-1 regular season with just one loss early in the year at Crenshaw.  Macon East hosted rounds 1 and 2 of the playoffs defeating Clarke Prep 38-34 in round 1 and ending their season with a 50-13 loss to Escambia Academy in round 2 of the AISA AA playoffs.  With 12 seniors and several new additions to the Knights squad, the team was ranked 6th by the Alabama Sports Writers Association heading into the playoffs.  The 2017 season was the first team ranked since 2008 and the first to host a playoff game in 15 years.  The Knights hope to carry this momentum into next year’s season and continue to build a successful football program.  Five seniors (Logan Goree, Collin Harris, Zack Peacock, Wes Pugh, and Tyler Watson) represented Macon East in the AISA All-Star Football game on Friday, December 1 at Cramton Bowl (7:00 p.m.). 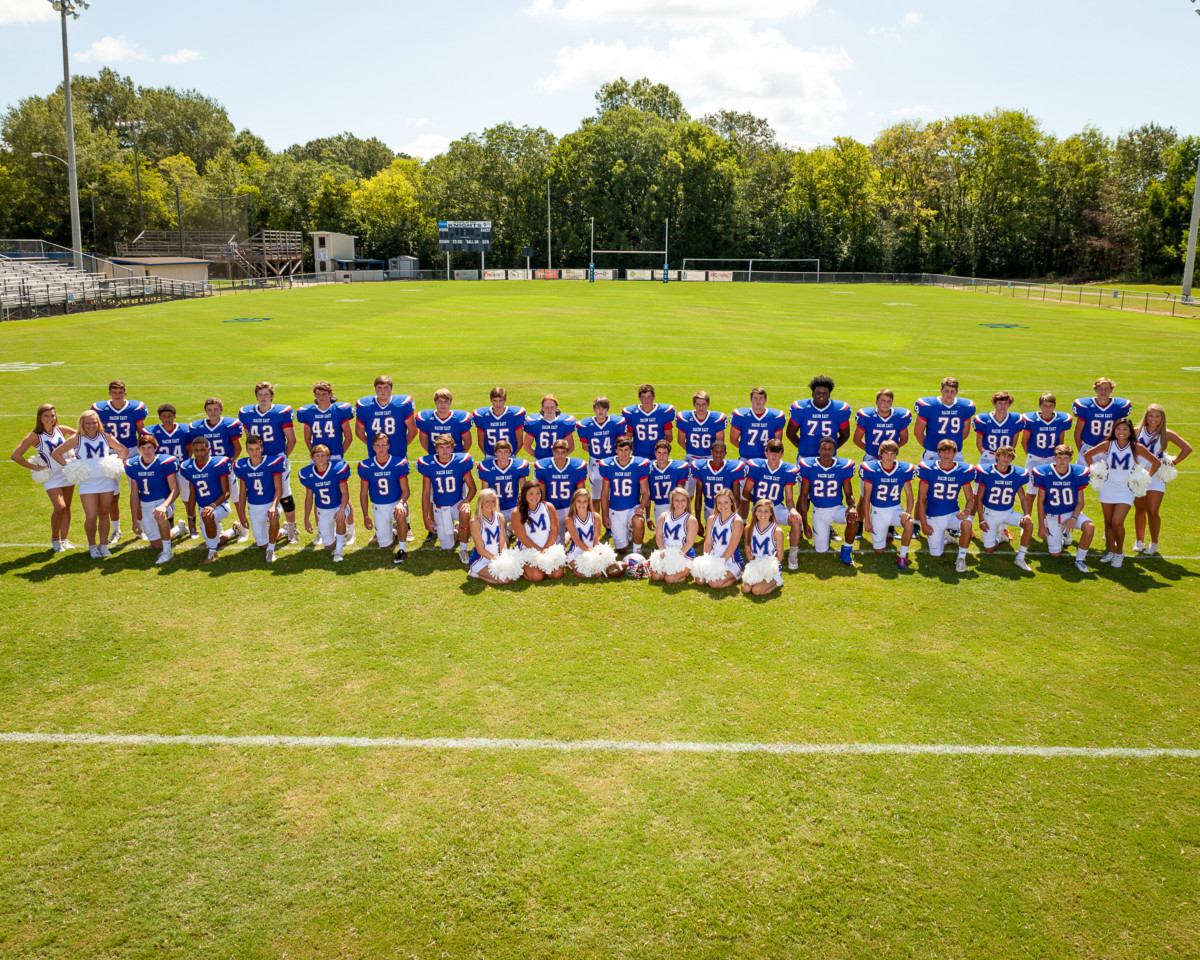