Three Macon East senior athletes signed their letters of intent to play collegiate sports on November 14.  Madisyn Kennedy is the first  MEA student to sign with an SEC school.  She committed several years ago to Mississippi State and is looking forward to her future as part of the Bulldogs softball program.  A three-sport athlete at Macon East, Madisyn has racked up state championship rings in both softball and volleyball.  Playing varsity in both sports since 7th grade, Madisyn’s work ethic on the field and court is the same as in the classroom.  She currently serves as the President of the National Honor Society.  Named AISA All-Metro player of the year in all three sports, Madisyn remains humble in all of her accomplishments and is a positive leader in the Lady Knights sports program.

TJ James, who joined the Lady Knights program just last season, also signed to play softball at Coastal Alabama Community College in Monroeville.  Following a streak of 7 home runs in one tournament last season, TJ was recruited by Coastal Alabama and said it was a good fit for her.  TJ was a part of the 2018 team that reclaimed the state title for Macon East.

Tucker Neven, who returned to Macon East last year after several years away, signed to play baseball at Lawson State Community College.  Having just led the Knights football team to the semifinals as quarterback, Tucker is ready to hit the diamond and begin preparing for the 2019 season.  The Knights have won back-to-back AISA state titles in baseball and will be seeking a third this year.  Tucker was 10-1 on the mound for the Knights last year and plays outfield when he isn’t throwing.  Tucker also led the team at the plate.  All of these student athletes are representative of the strong work ethic and leadership that is fundamental in Macon East’s athletic and academic programs. 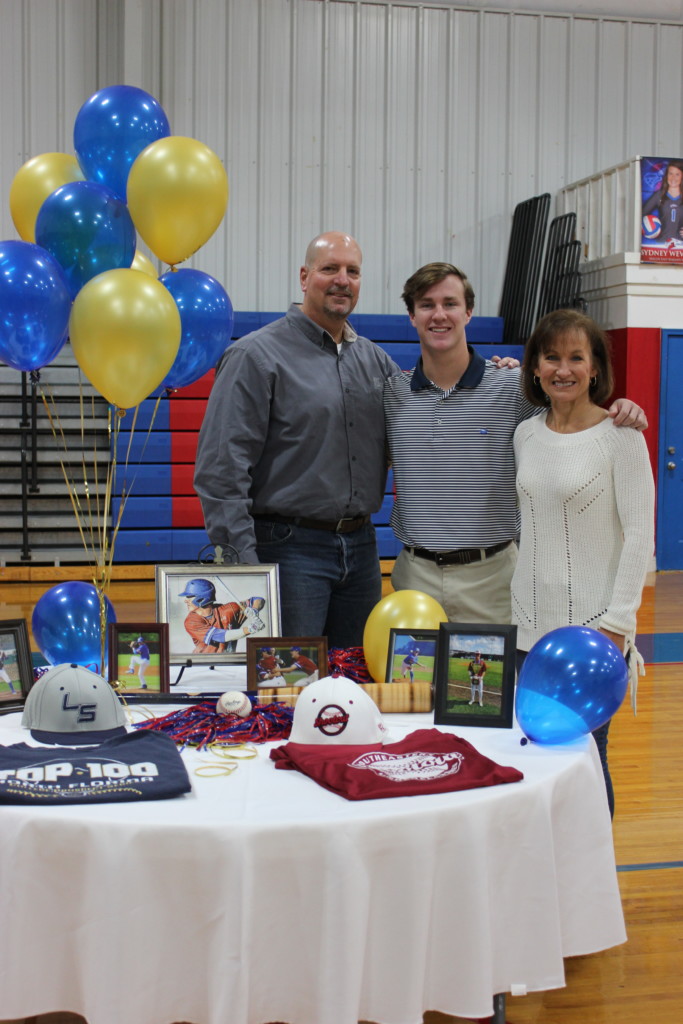 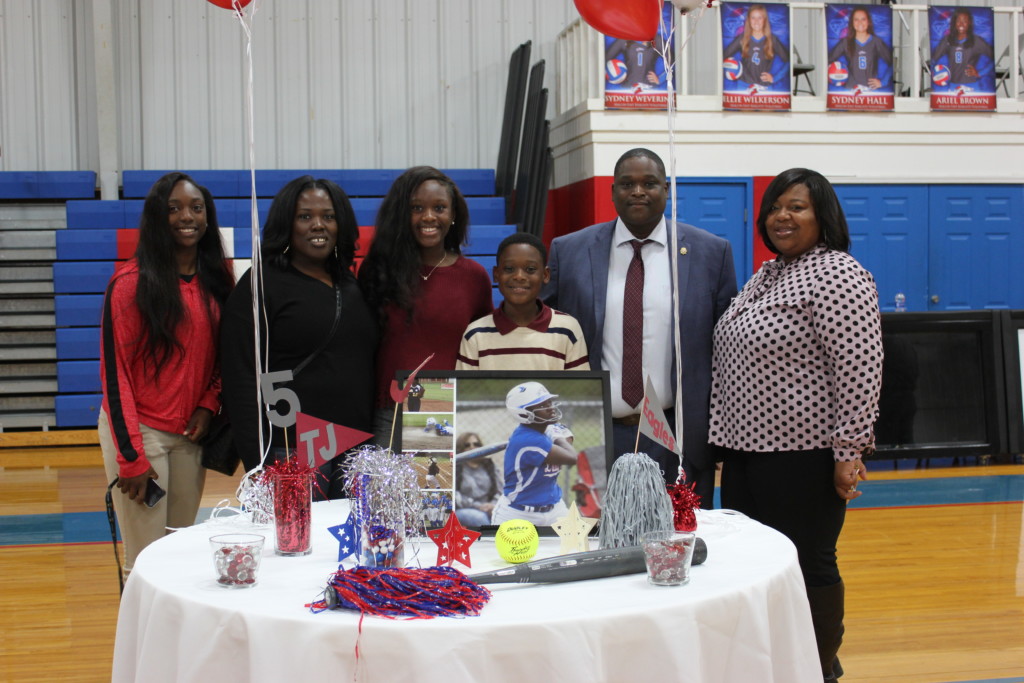