Macon East baseball and softball teams ended their seasons as the AISA AA State Champions and State Runner-up.  Leading the teams were catcher Drew Baker and short stop Madisyn Kennedy, recently named the Montgomery Advertiser’s AISA All Metro Player of the Year for baseball and softball.  Baker’s state champion team finished the season 33-13 with Baker behind the plate at catcher.  In 6 appearances on the mound, Drew was 3 and 1 with a 2.15 ERA.  At the plate, he hit an impressive .396 with a .455 on base percentage and 37 RBIs.  The dynamic catcher/pitcher has earned himself a spot on the Chipola College team for the 2019 season.  Drew was also named to the AISA All State 2nd team.  Benched due to a knee injury, Drew was a member of the Macon East state champion basketball team.  Going into his senior season, Drew plans to lead the Knights back to the state playoffs working behind the plate and on the mound.

Madisyn Kennedy enters her junior year committed to play in the SEC at Mississippi State in 2020.  Also named 1st team in AISA All-State, Madisyn hit .486 in the 2017 season including 10 home runs and a .540 on base percentage.  She knocked in 77 runs and scored 69 in the Knights 63 game season.  Finishing the year 51-12, the Lady Knights lost the state championship game to Autauga after a 5-year reign as the state title holders.  A star on the volleyball and basketball court as well as the softball field, Madisyn is an all-around outstanding athlete and scholar in the classroom.  This junior powerhouse has two more seasons with the Knights before becoming a Bulldog, and she intends to add to her state champion ring collection. 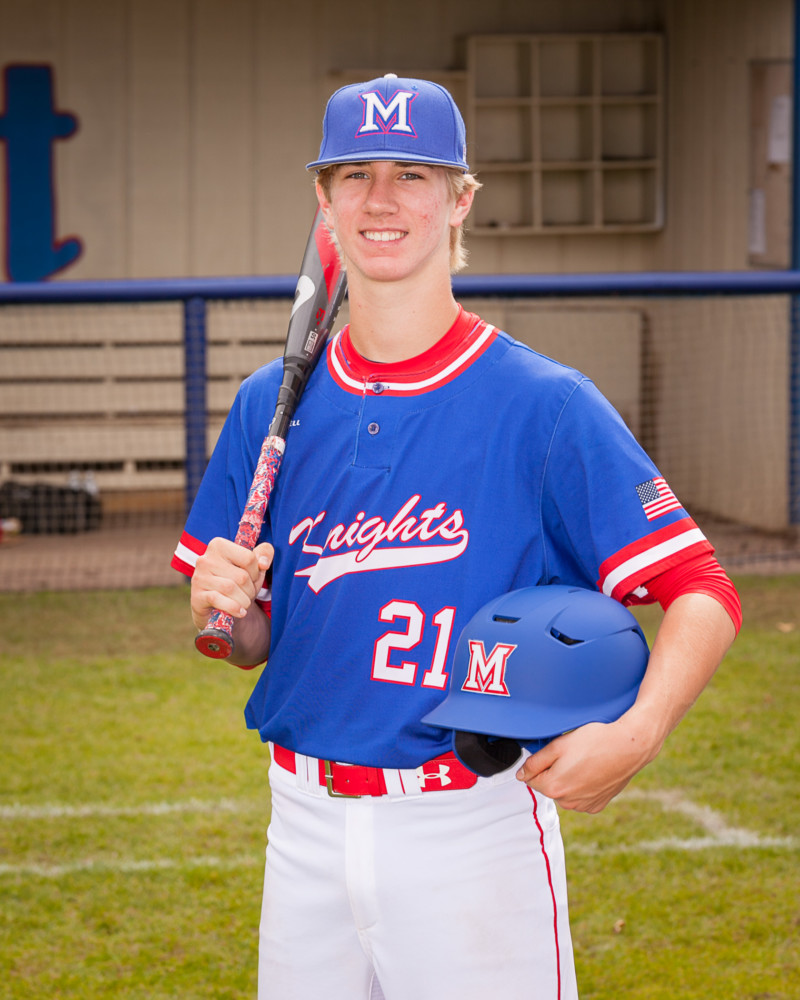 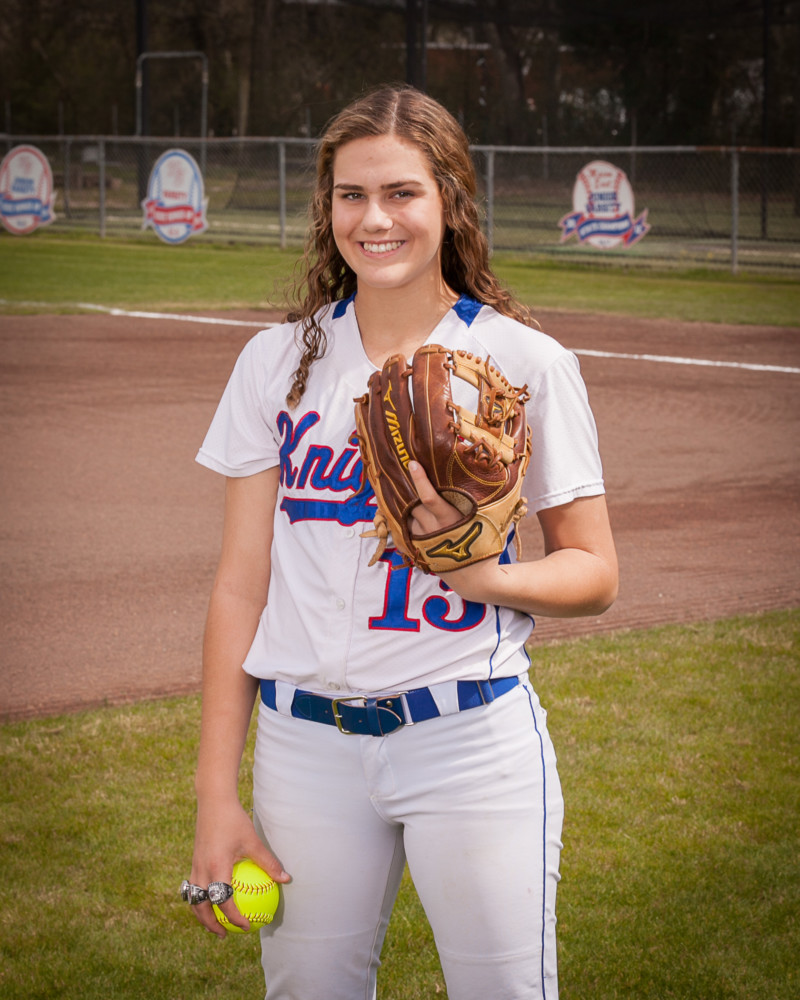