The AISA AA State Volleyball Champions received their state rings following an exciting 32-3 season.  With a new coach, Codi Moon, and a loss to Coosa Valley in last year’s title game, the team was determined to work hard and reclaim the state title after a crushing end to their 5 year reign.  With the 3 losses coming early in the season, the Lady Knights worked hard on and off the court to land in the final match of the year with rival school, Glenwood.  In just 3 sets, the team defeated Glenwood and once again won the state championship, and these rings are proof that their grit and determination paid off. 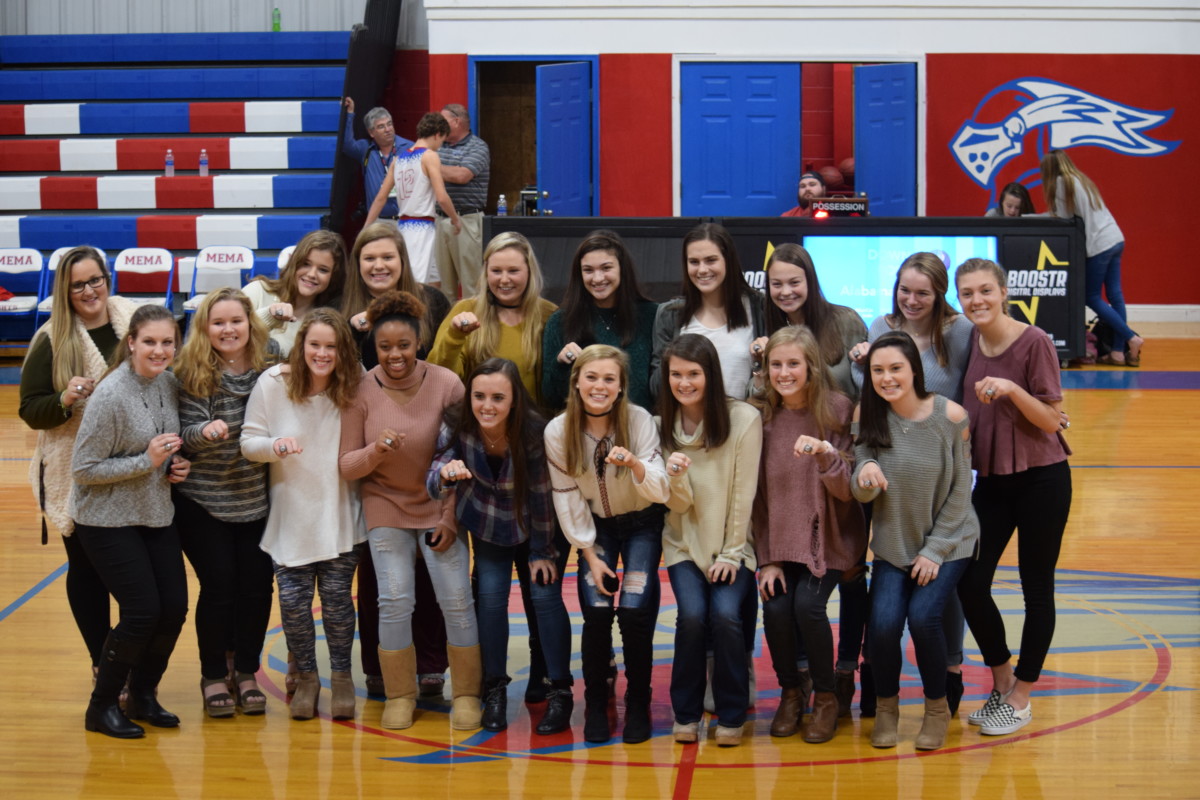