Macon East Academy’s head football coach, Glynn Lott reached a career milestone on September 13, as the Knights defeated Fort Dale Academy in Greenville. The 41-7 victory gave Lott his 150th football coaching win. Coach Lott is in his twenty-fourth season as the head football coach at Macon East, where he also serves as headmaster and head softball coach. Over the course of his football coaching career, Lott has now compiled a record of 152-106. He has been named All-Metro coach 14 times and All-State coach 6 times and was selected as the Alabama Sports Writers Association’s AISA Coach of the Year in 2000. Coach Lott’s resume includes state championships in football, softball and track, and he has guided his basketball teams to eight final four appearances. He also serves as the president of the AISA Coaches Association. Lott’s 2019 varsity team is currently 4-1 and anticipates a successful remainder of the season in the AISA AAA classification. 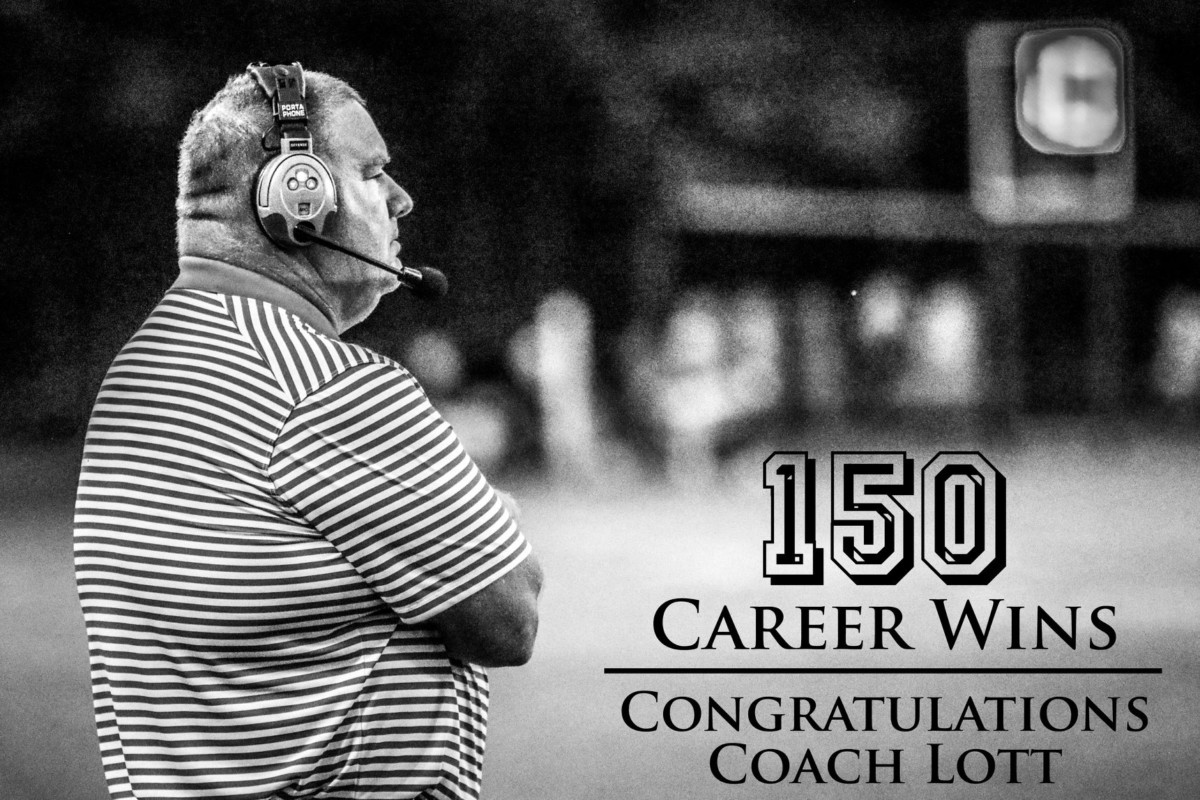