Macon East Academy seniors, Emily Brooks and Emi Lott represented the Knights in the AISA All-Star Volleyball game at Cramton Bowl on November 2. Their East squad defeated the West at the event honoring senior all-star athletes. Together Brooks and Lott led their Macon East team into the AA Final Four this season, but they relinquished their title as the reigning 2018 state champions. Emily Brooks will continue her volleyball career next year at Texas Wesleyan University in Fort Worth, and Emi has recently committed to Mississippi University for Women in Columbus.

For the 8th straight season, the Lady Knights volleyball team soared into the Final Four. But 2019 was not the Knight’s year as the Gators of Glenwood School defeated the team (20-25, 18-25, 25-21, 25-21, 15-9) in a hard fought five set battle on the Montgomery Multiplex court. With Brooks, Lott, and young, rising star Sara Cochran leading the team to a 24-10 season, the Knights enjoyed a successful year under the leadership of Coach Codi Moon. AISA All-Metro honors were bestowed upon seniors, Emily Brooks and Emi Lott, while Georgia Blaze and Maddie Ross both received honorable mention. Knights volleyball continues to be a formidable force among the AISA. 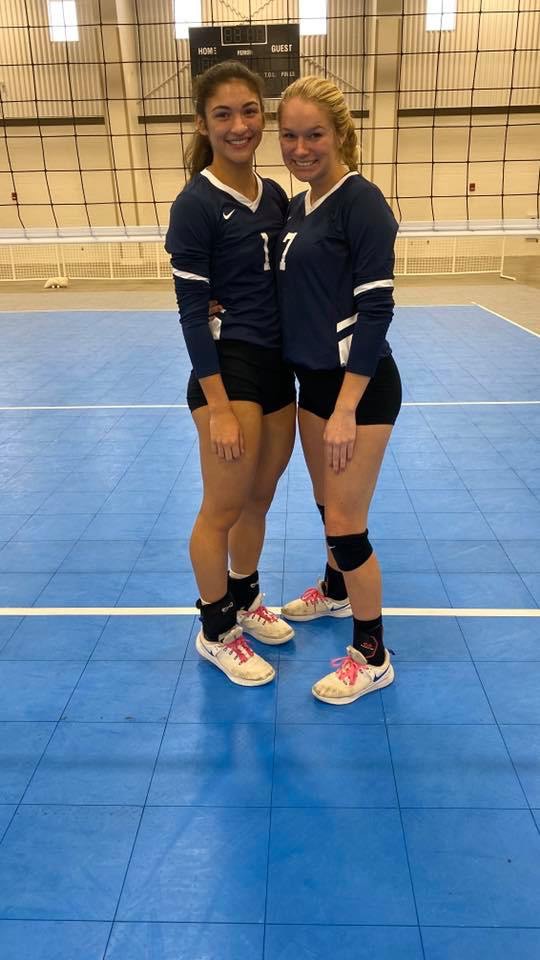